Neelu (Name changed), is a tribal girl who was sexually exploited by the village headman’s son. Unable to bear the trauma she ran away from the village and found shelter at our HOME. Proper counseling gave her a sense of protection and a job helped her to lead a life of dignity. She gave birth to a girl, who has in turn been given proper formal education. Having completed her Higher Secondary education with flying colors, she is now pursuing graduation. Neelu (Name changed), is now an old woman who looks after the cooking section of the HOME.

Rintu Das (Name changed) was abandoned by her family and was found lying on the streets physically wounded and sexually exploited. She was picked up by the police and sent to the remand home from where she came to the HOME. Here she was given proper care and shelter, also she was taught a few skills so as to make her independent.

Manju Dhar (Name changed) was thrown out by her relatives at Midnapur after she lost both her parents. She was sexually abused by the local people. Subsequently, rescued by the police she was sent to the remand home from where she came to the HOME. 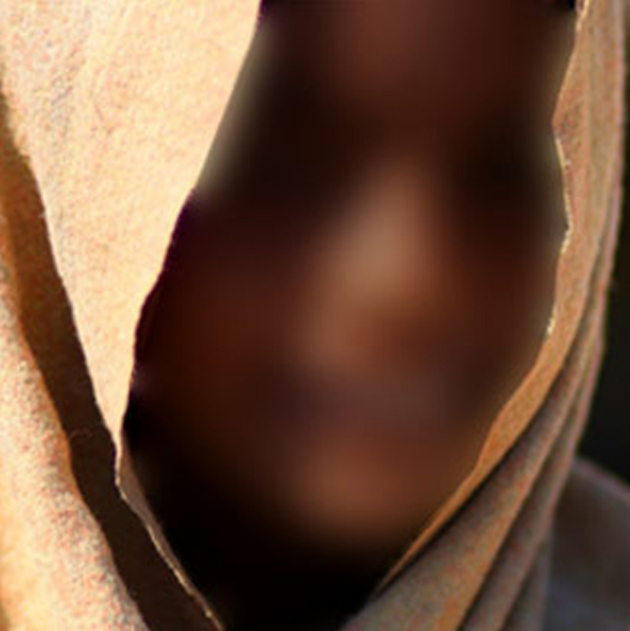